Antilia is a series of photographs portraying the notable Mumbai building of the same name. Named after a mythical island off the Atlantic coast, it stands as the world's most expensive private residence to date.

Through her lens, Farrell flattens the building against the surrounding landscape, at times isolating and abstracting portions of its peculiar architectural features. The resulting images appear somewhat suspended in spacetime, depicting an urban dystopian scenario reminiscent of modernist science fiction cinema, while questioning the identity and (social) function of a construction of such epic scale.

Pieces from the Antilia series have been included in Summer Salon 2016 at Lubomirov/Angus-Hughes (London) and Stewarts Law RCA Secret 2016 (Dubai, London). 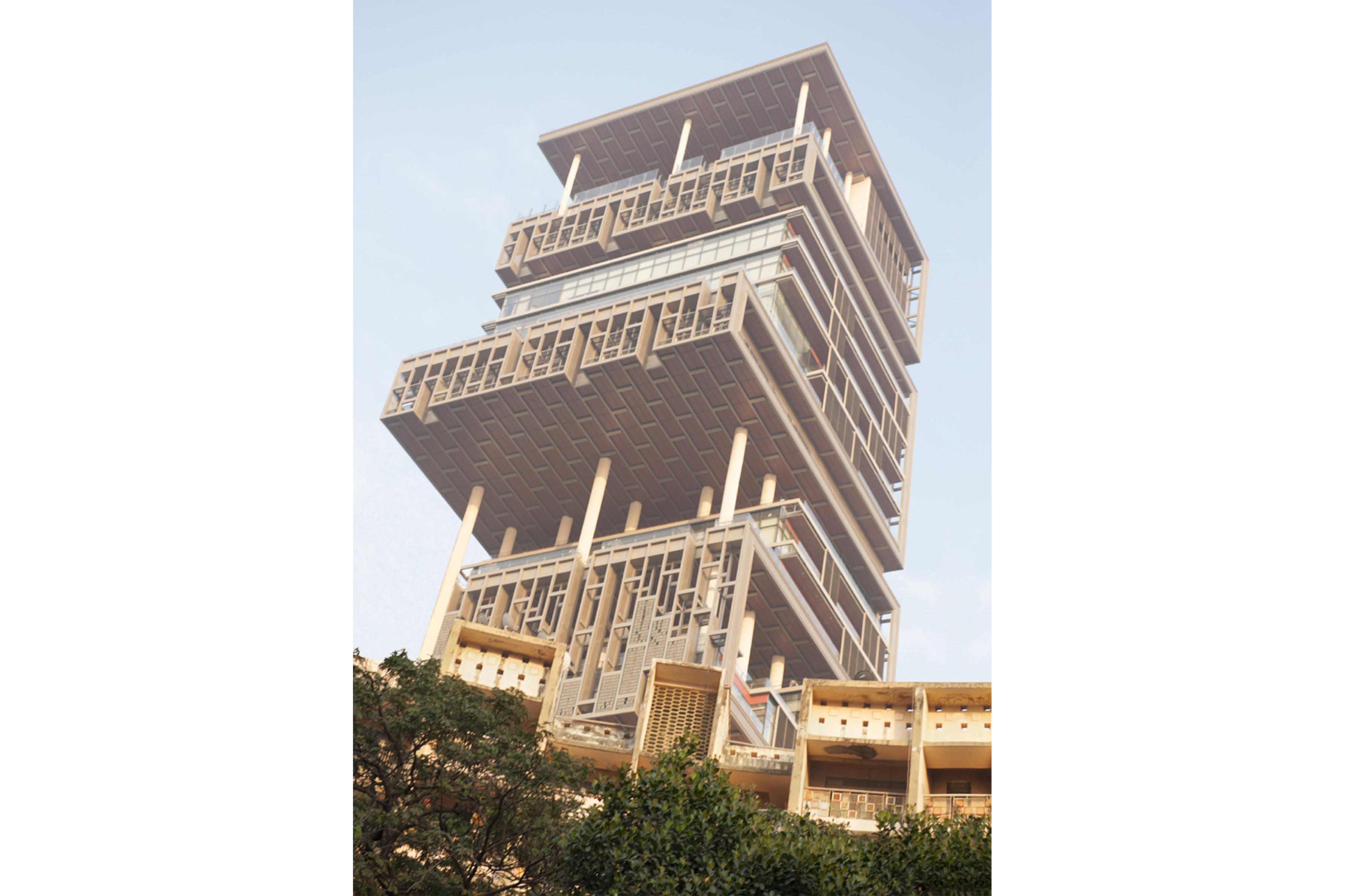 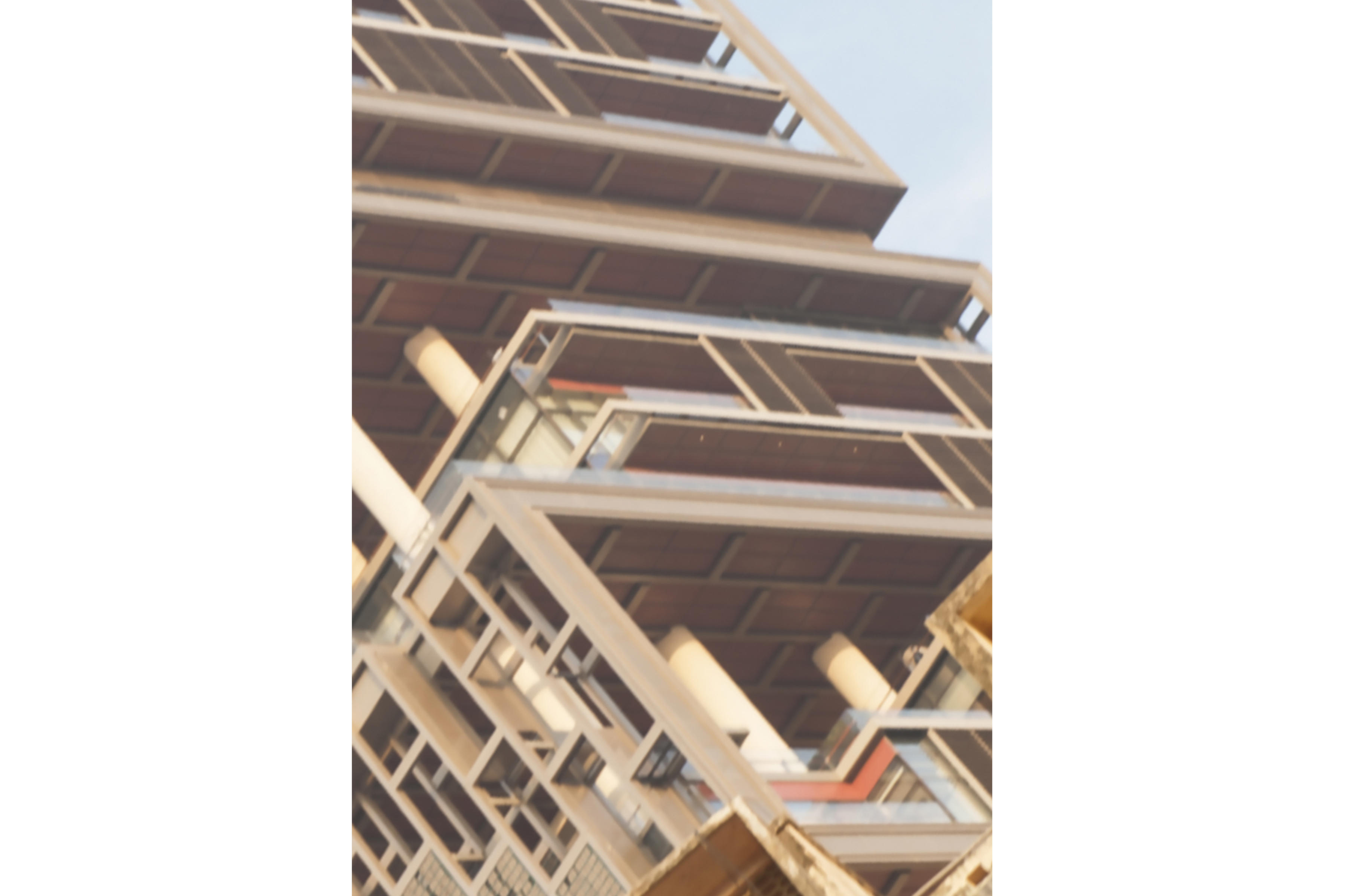 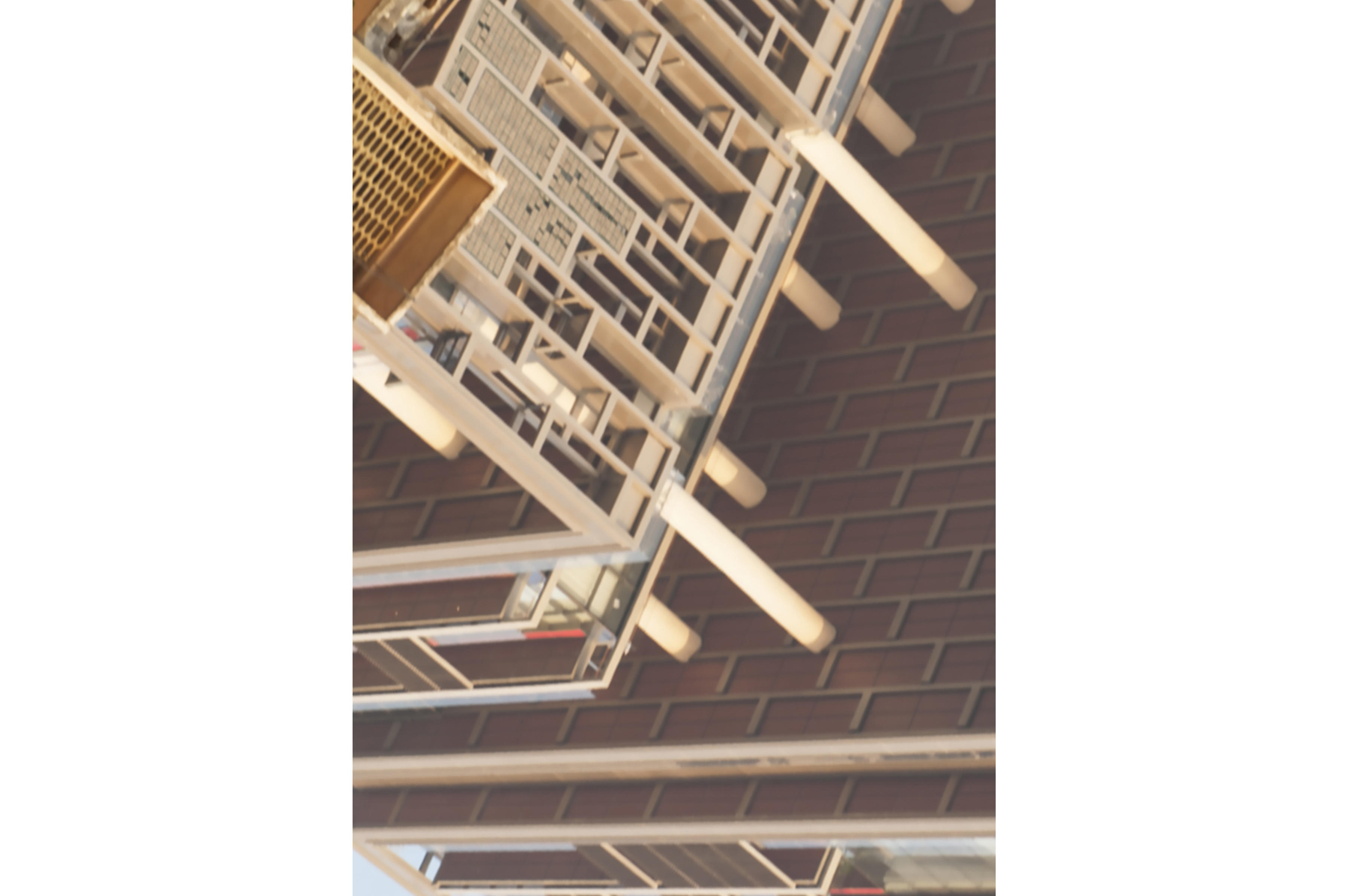