Boys Will Be Boys

Boys Will Be Boys is a series of photographs, taken in a variety of settings, spanning natural and artificial environment, focussing on diving.

The majority of the images are taken on the Corniche, a seaside promenade very popular amongst Beirut's joggers and families alike. Farrell elevates the gangs of young divers from the stereotyped perception as the Corniche's rascals to symbols of the carelessness of youth and its innate playfulness and positive energy.

Boys dive, take risks, fight, show off and cheer at each other's performance: they truly live the moment, the water becoming refuge from the chaos of everyday life in a country in unrest. 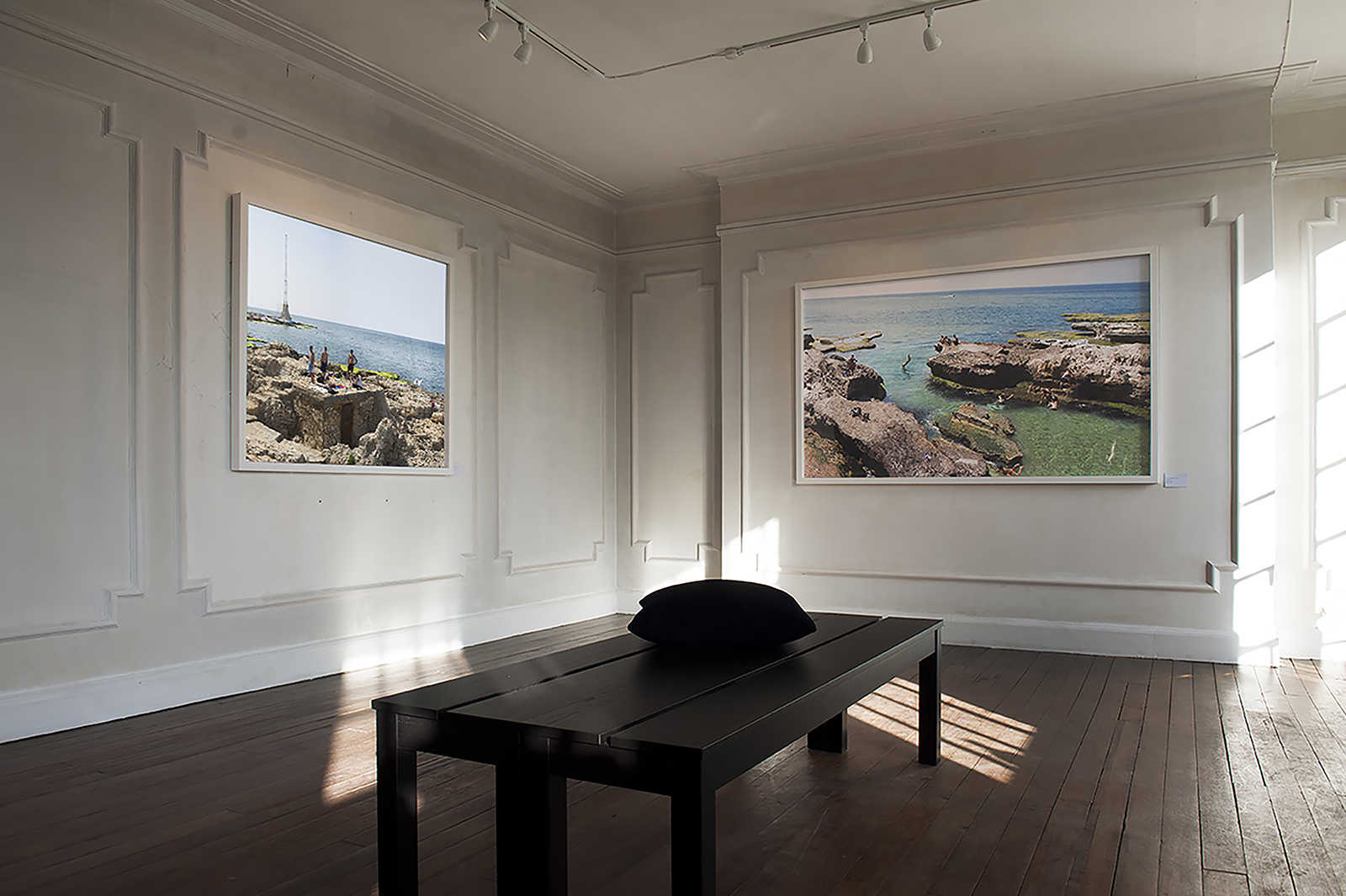 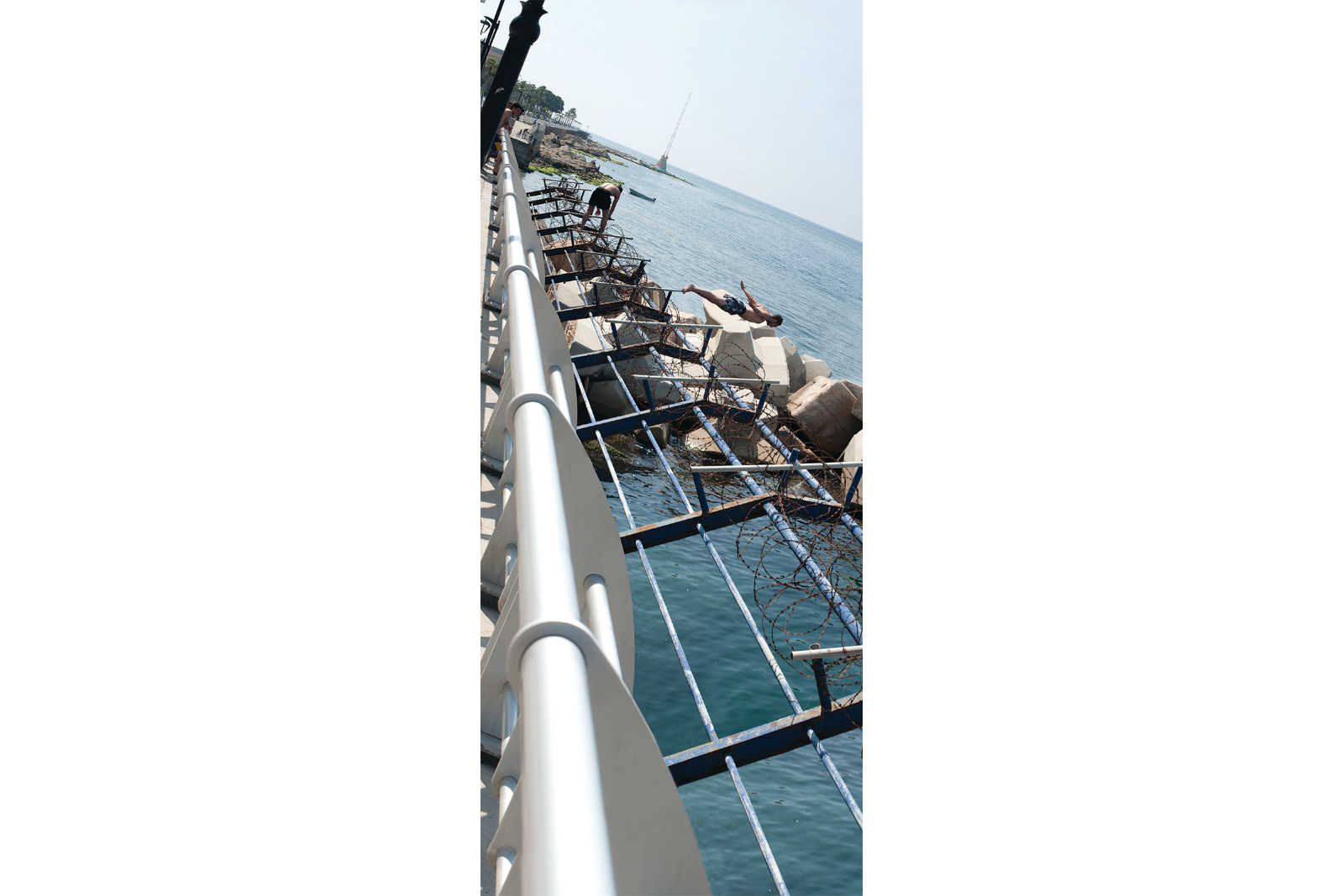 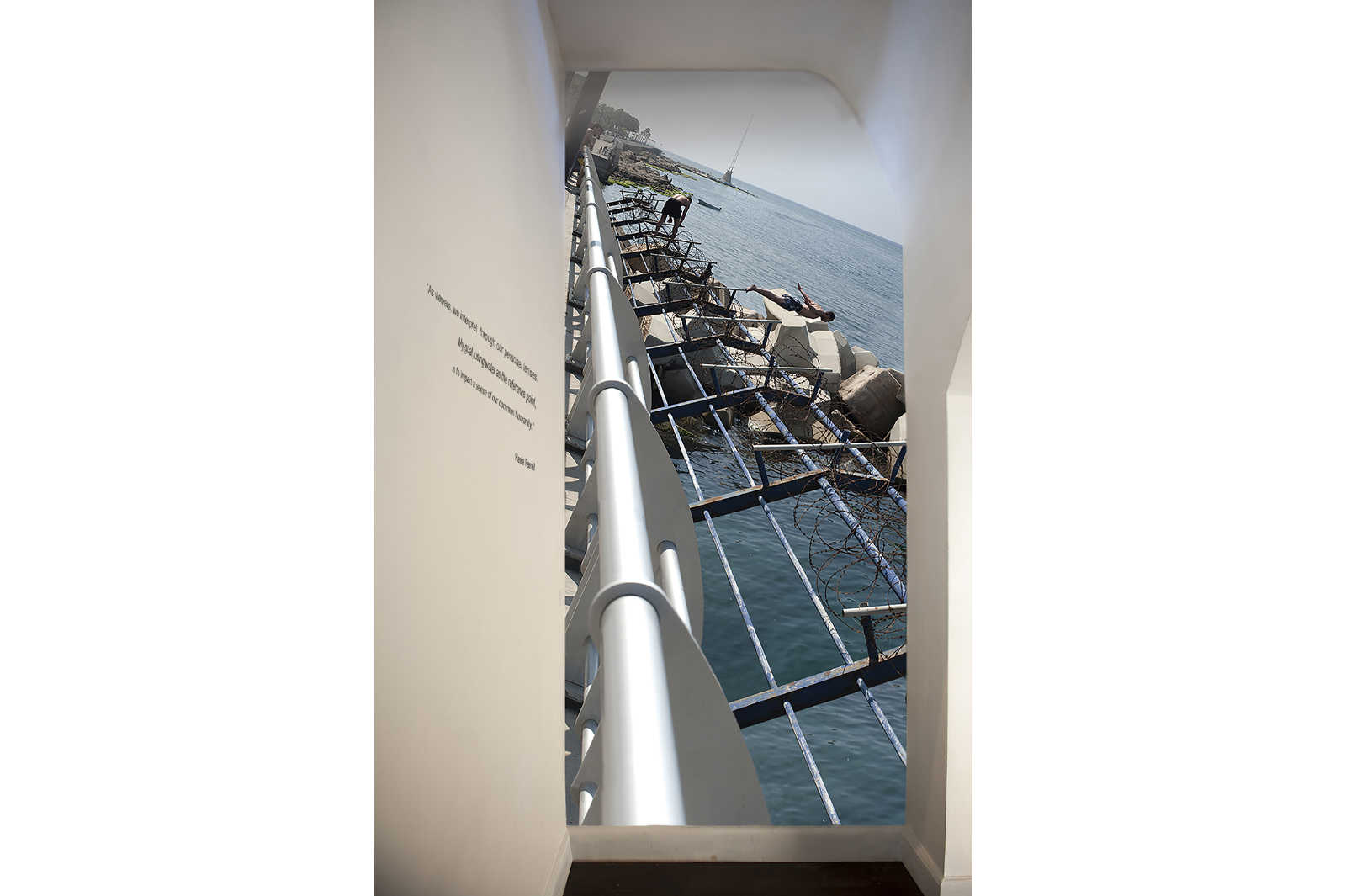 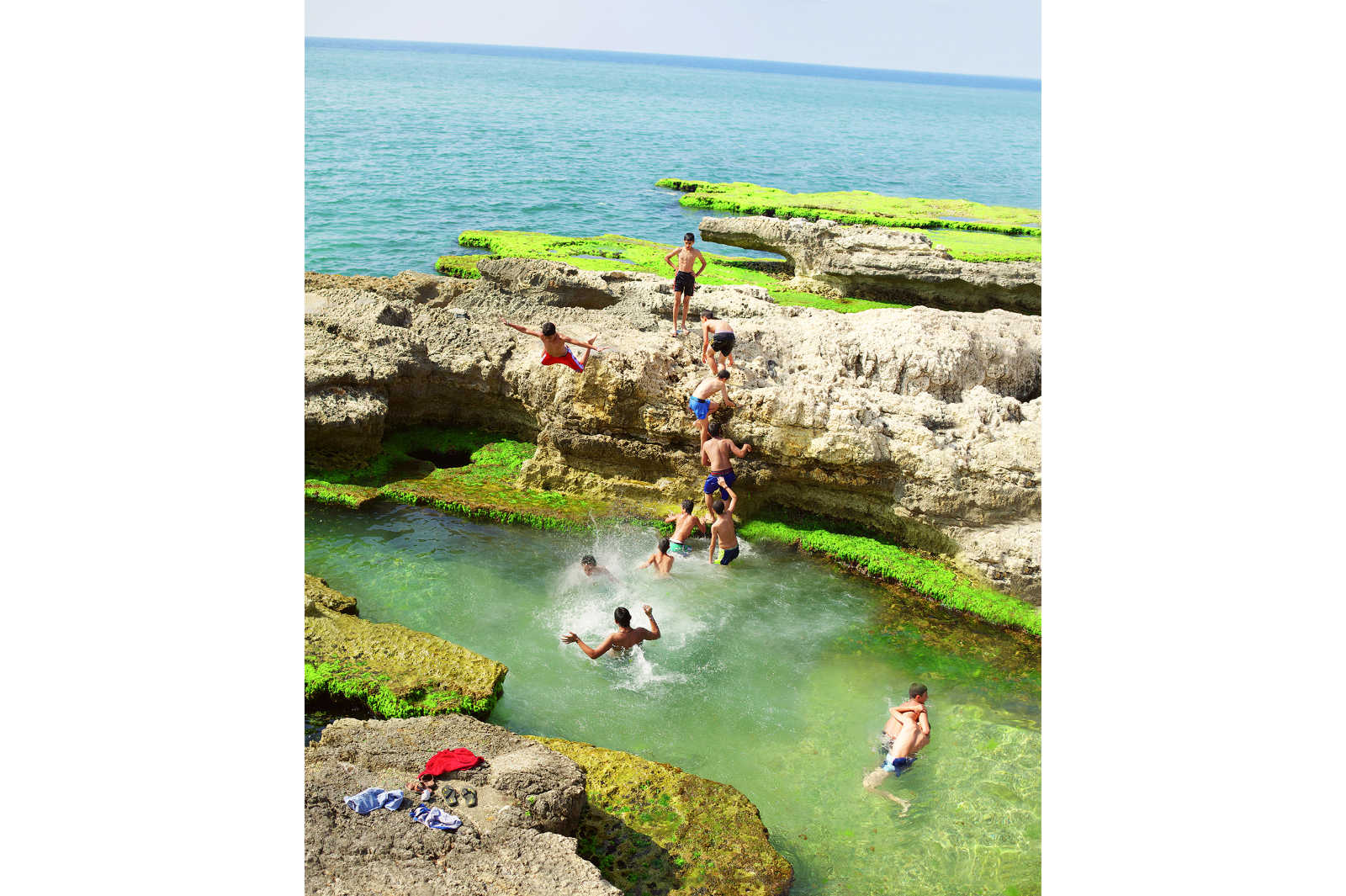 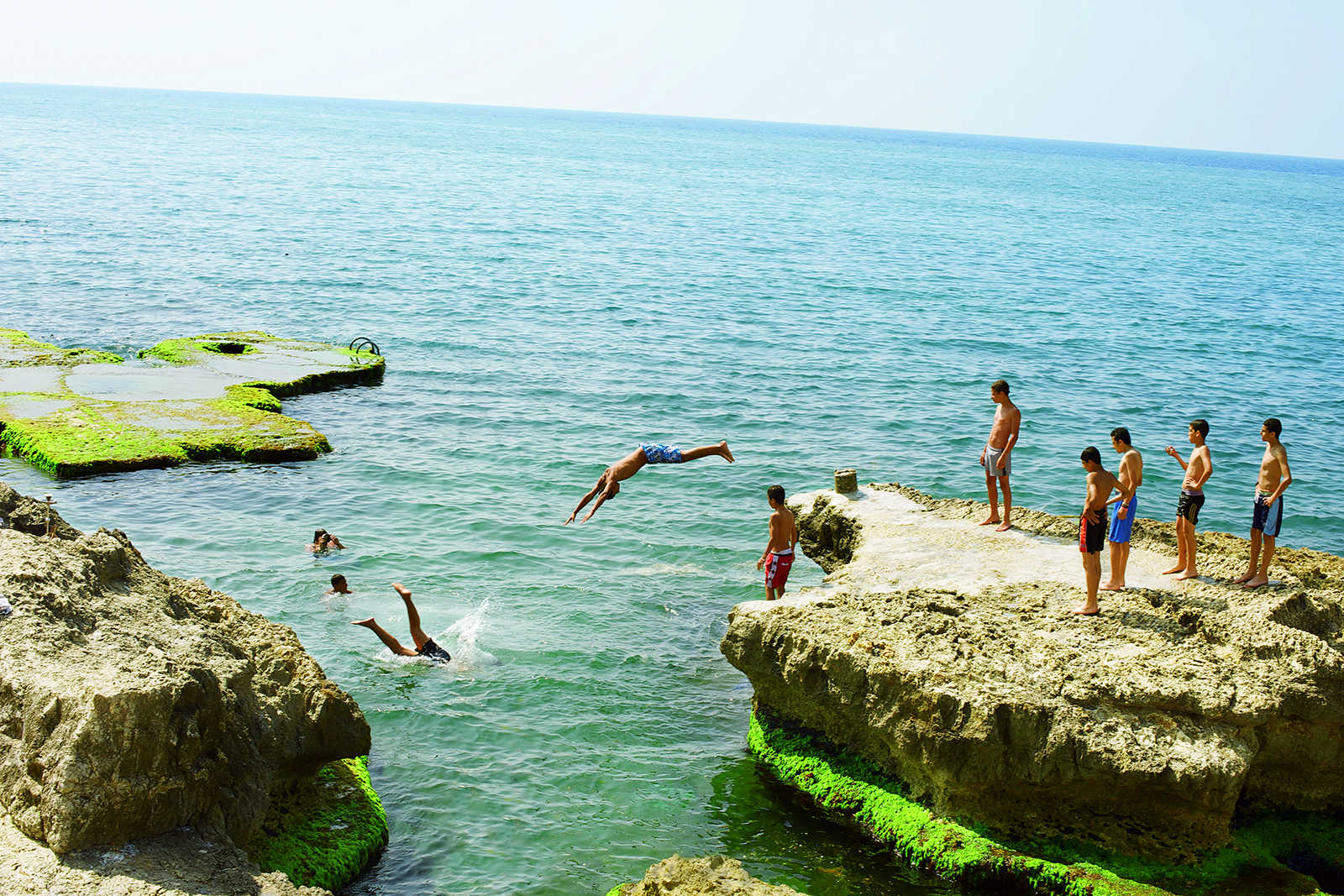 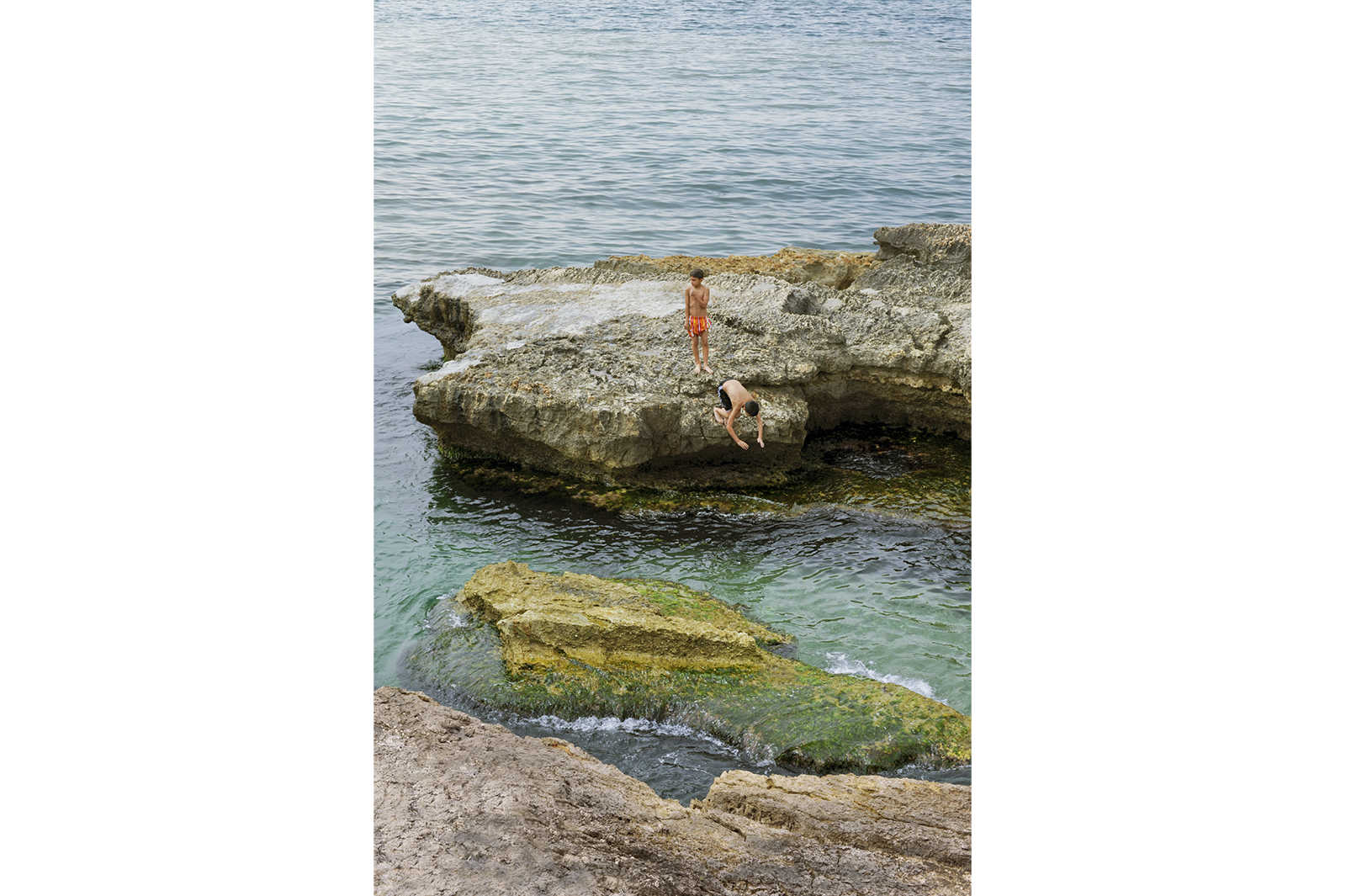 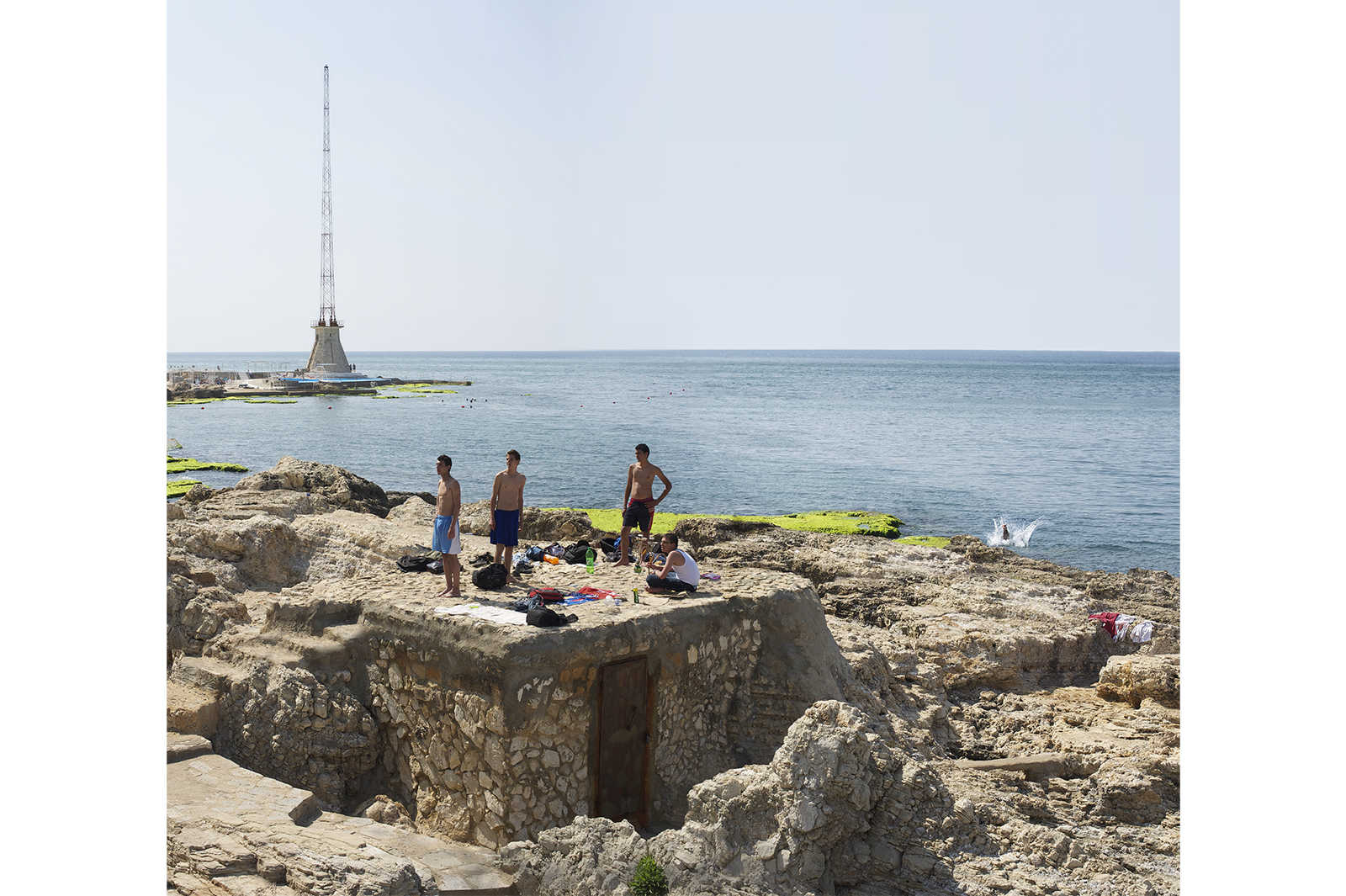 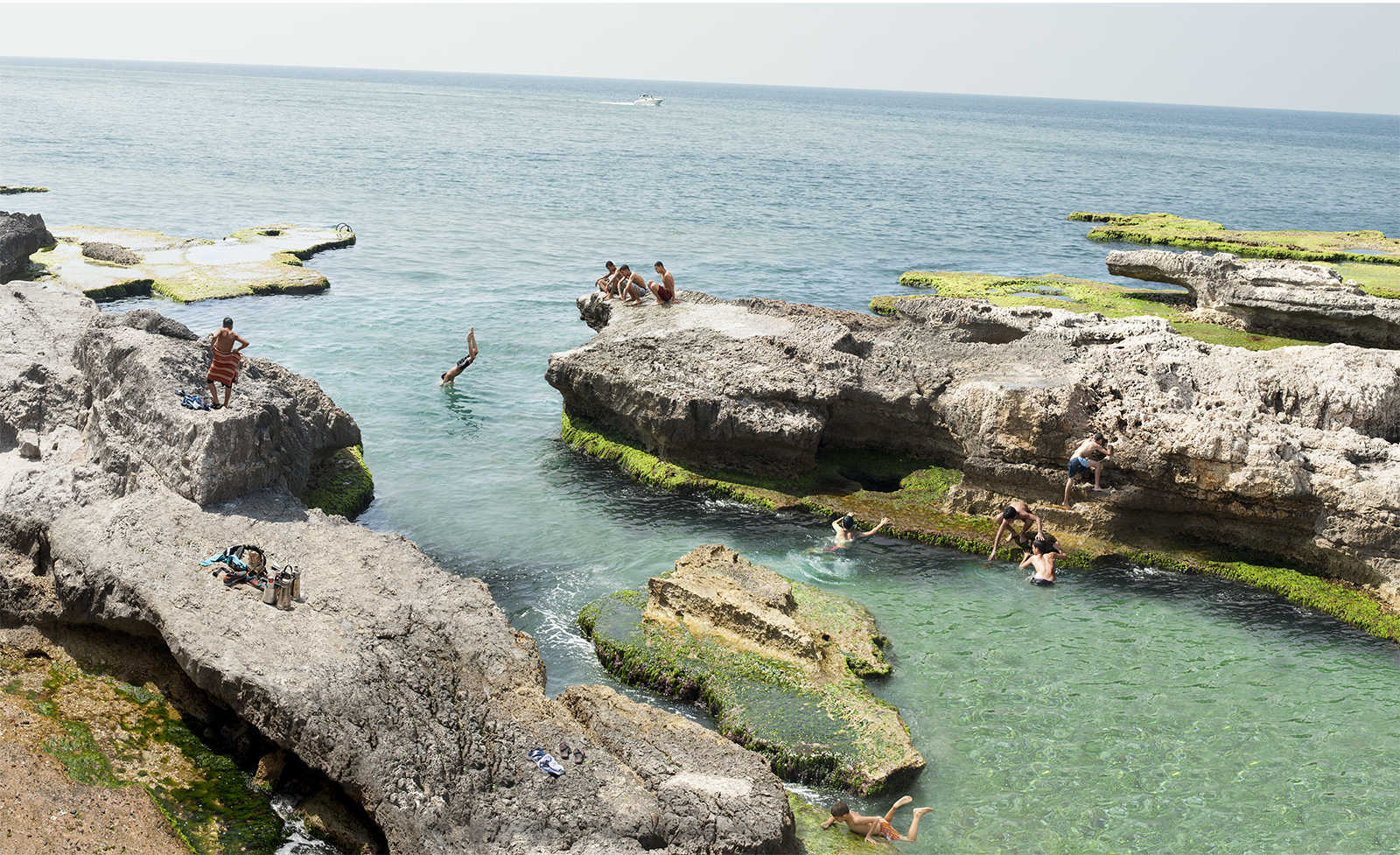 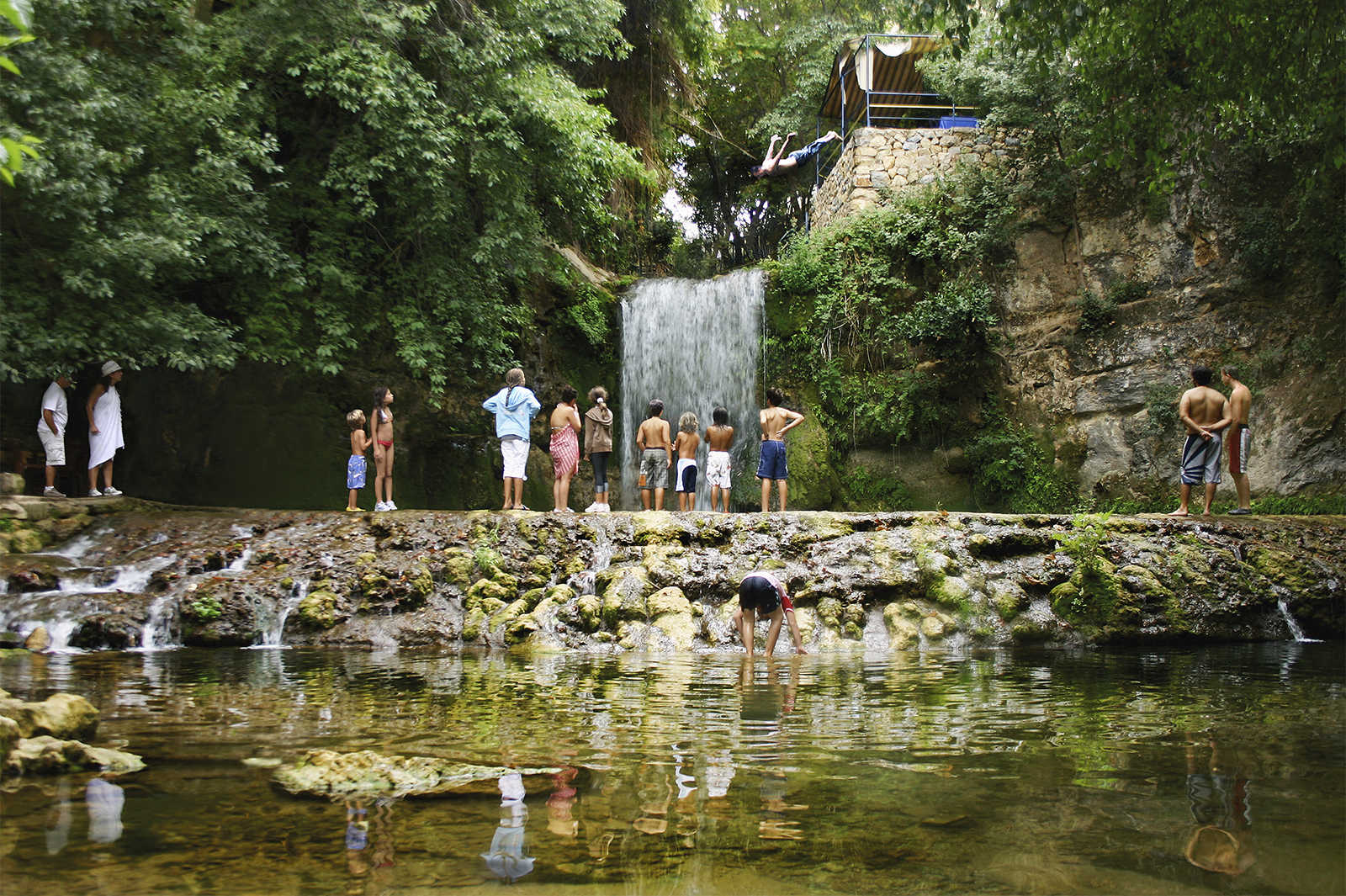