The series Helix is part of an ongoing research project focussing on iconic workplaces within British heavy industries, capturing the everyday ambience while portraying and questioning the identity of their highly skilled workforce. The project aims to highlight resilience and the positive side of a crisis, while questioning global issues and addressing industrial legacy and sustainability, in terms of both human and ecologic capital.

The series Helix investigates disappearing professions associated with British maritime tradition. In particular, the artwork draws attention to the shipbuilding industry's intangible remains, now an eroded pillar of what used to be an empire. Since the Middle Ages, merchant fleet was fundamental to Britain's industrial strategy, allowing it to become a shipbuilding giant, propelled first by adventurers then by traders, protected by a strong navy and later powered by the industrial revolution's technical progress. In the 50 years following WW2, shipping was slowly stripped of its special strategic status, making it just another declining industry.

These photographs focus on Helix Shipping & Technical Services Ltd., a family-run business spanning three generations, initiated by one of the patriarchs of modern maritime industry and enlisting family members and employees. A repository of skills in naval architecture and engineering, and one of only five London-based firms associated with the Society of Consulting Marine Engineers and Ships Surveyors, the company is often called upon for advisory and arbitration consultations in international marine enquiries and investigations.

Helix (from the series: Helix) has so far been exhibited as part of 'The Taylor Wessing Photographic Portrait Prize' at the National Portrait Gallery, as well as within 'Of the Sea', Chatham's biennial exhibition Art in the Dockyard, curated by Hannah Conroy. The piece was awarded The Dockyard Prize (2016, Chatham), and was also shortlisted for Foci Magazine Competition (2016). 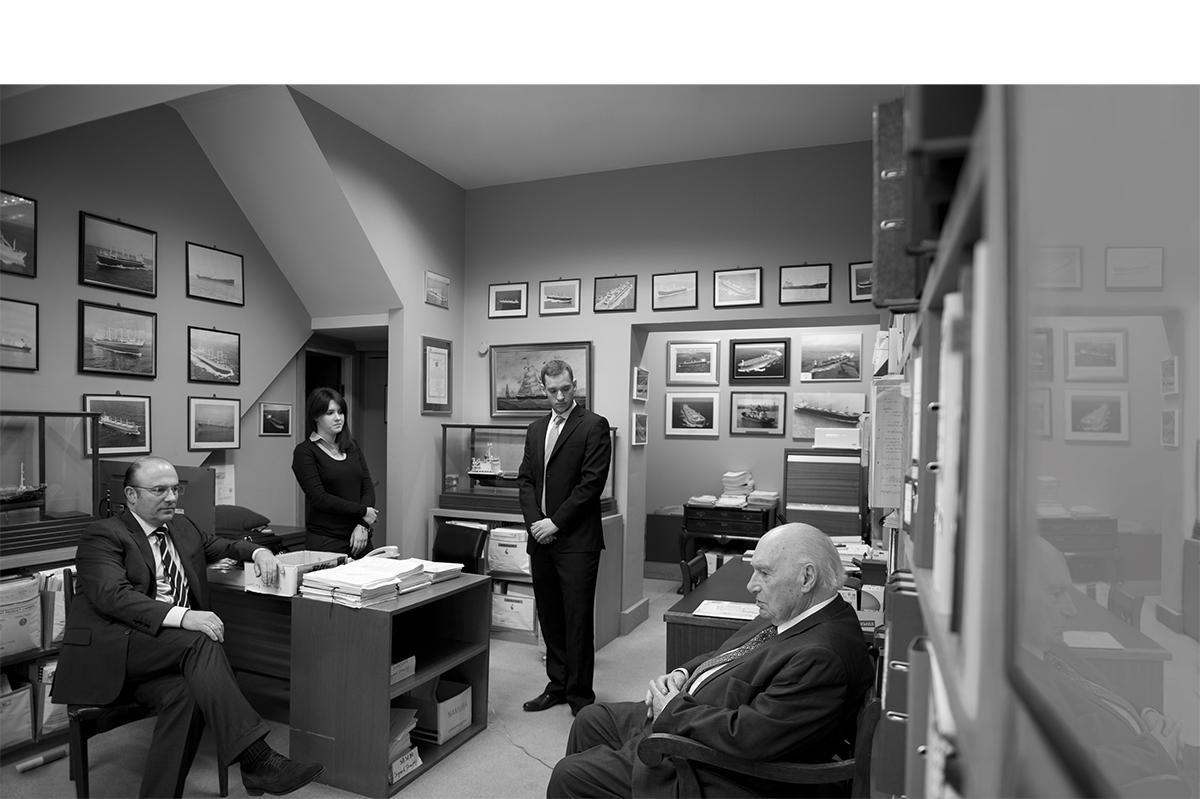 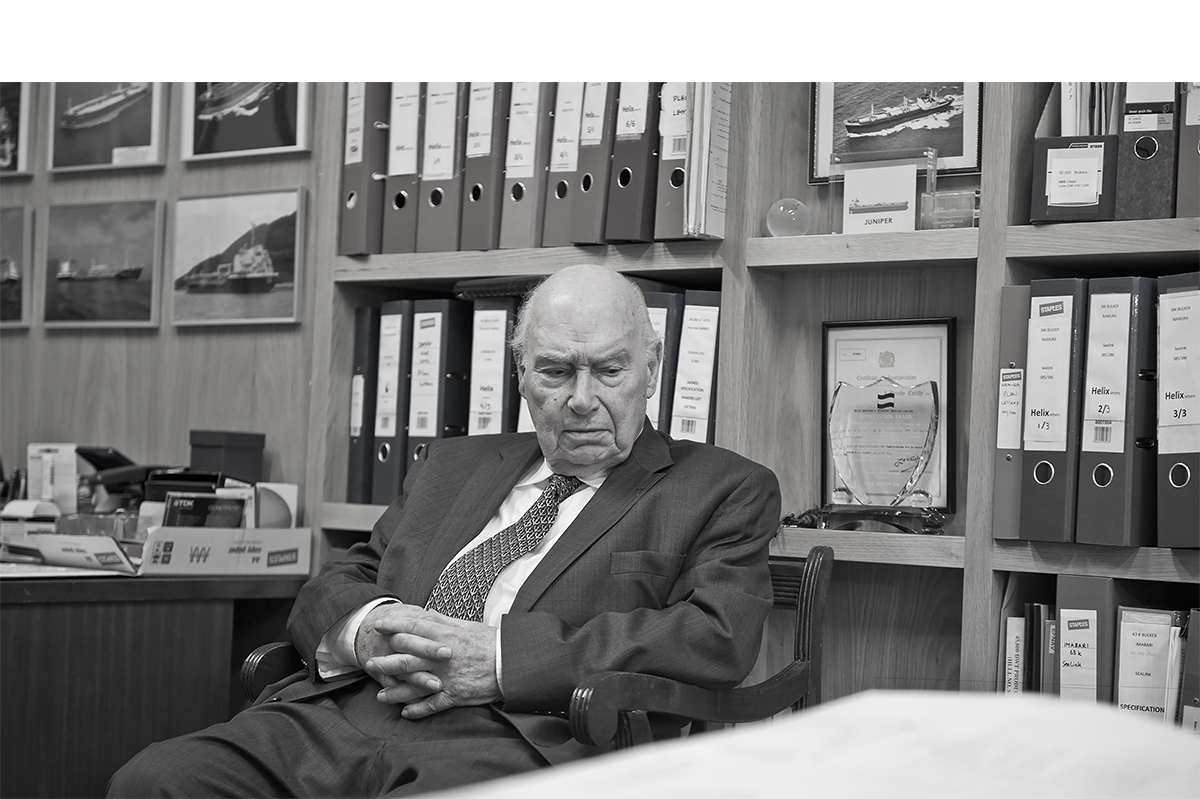