The series 'Schoolgirls' is an ongoing project (2011-) exploring portraiture through an extended time-lapse. A collection of portraits of young girls, it aims to highlight the individual characters of young Londoners, beyond the school uniform they wear and identifies them. It explores the delicate process of identity building at a crucial age.

Following several female students throughout their teenage school years - a process that might continue well into the girls' adult lives - the series focuses on the emotional depth shining through the gaze and gestures of the sitters, enabled by the evolving bonds of familiarity between the photographer and the girls.

The portraits included in the series freeze spontaneous moments taken in between staged, directed shots, when the models fall into their own world, lost in thought, and are less aware of the lens and the presence of the photographer.

The series earned an Honorable Mention for the Fine Art Portrait/Children category at Prix de la Photographie, Paris (Px3), 2017 and a 2016 Honourable Mention in the Fine Art - Portrait category at ipa International Photography Awards. Chloe II (from the series: Schoolgirls) was featured in 'Converse', a digital solo exhibition on VertuLife. 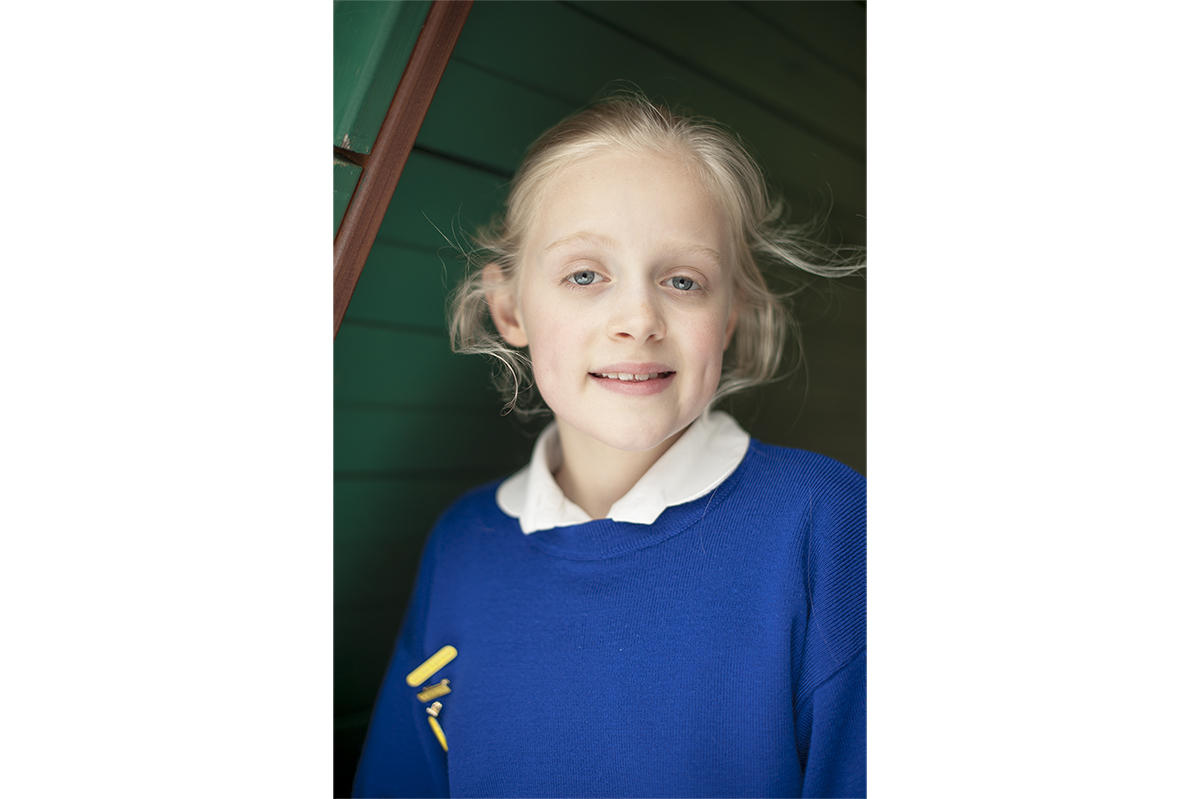 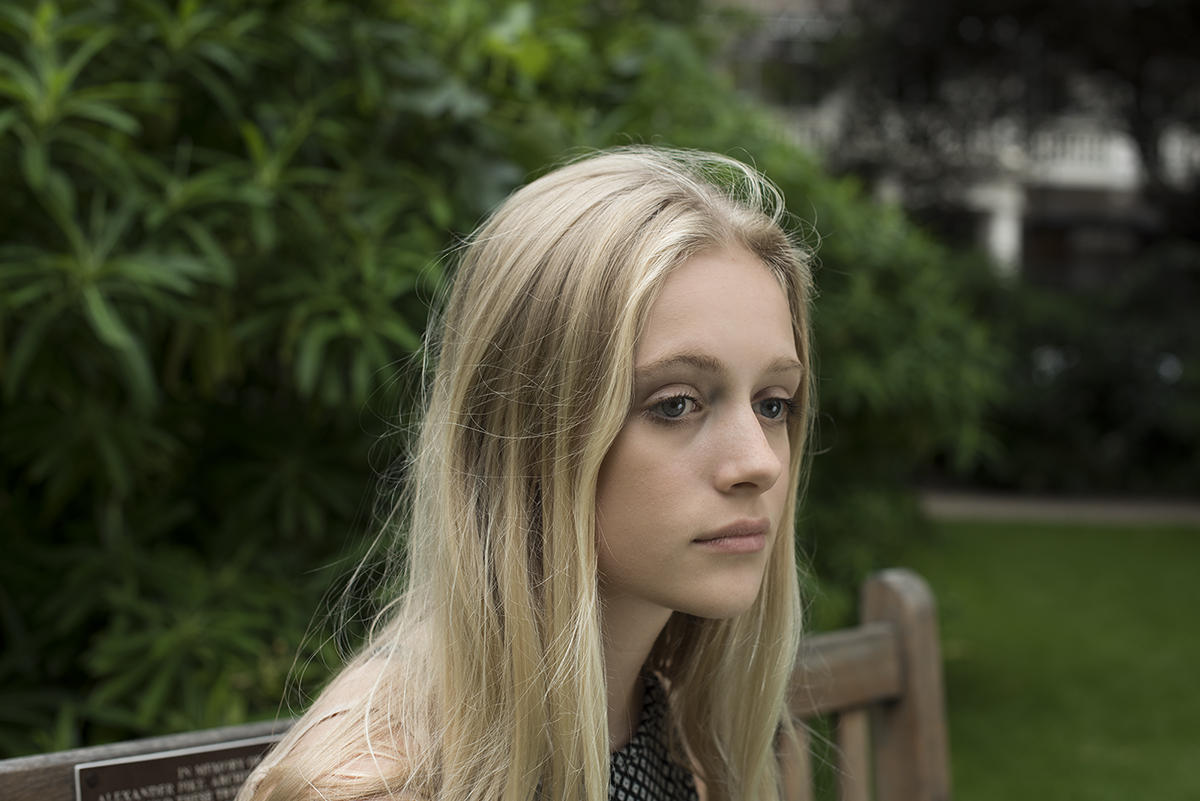 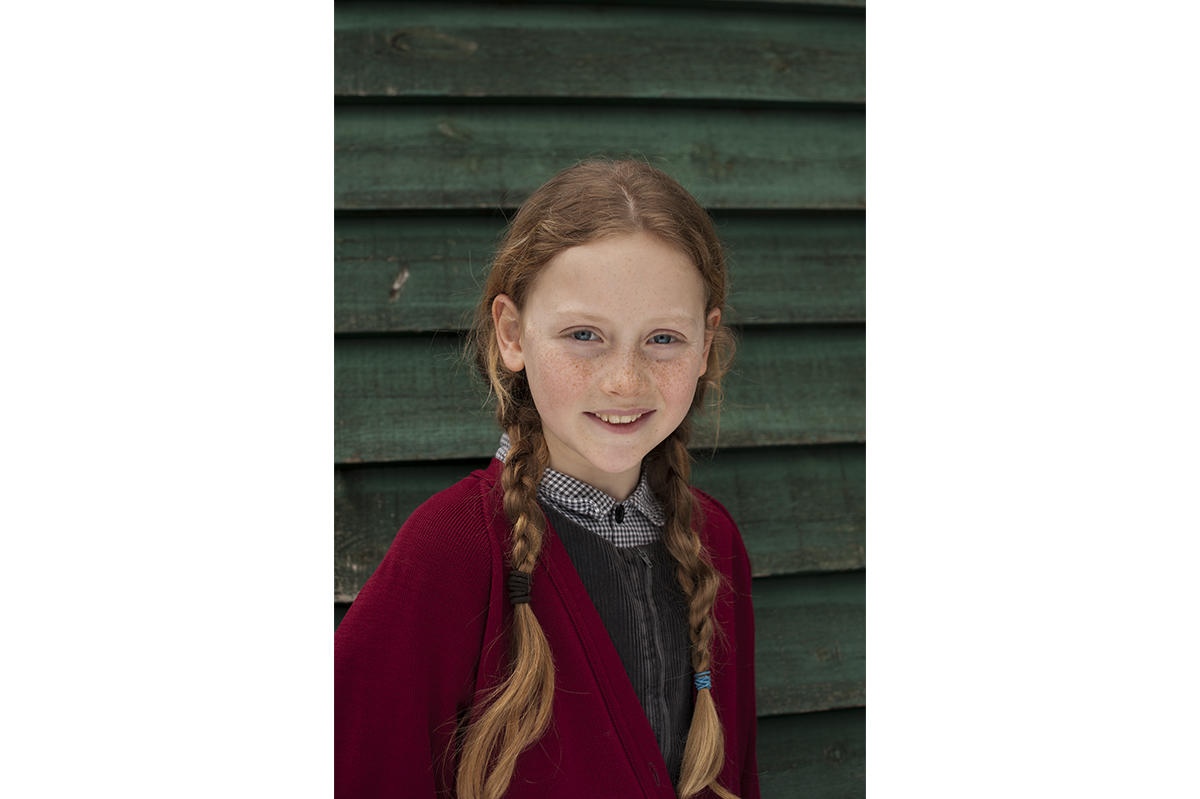 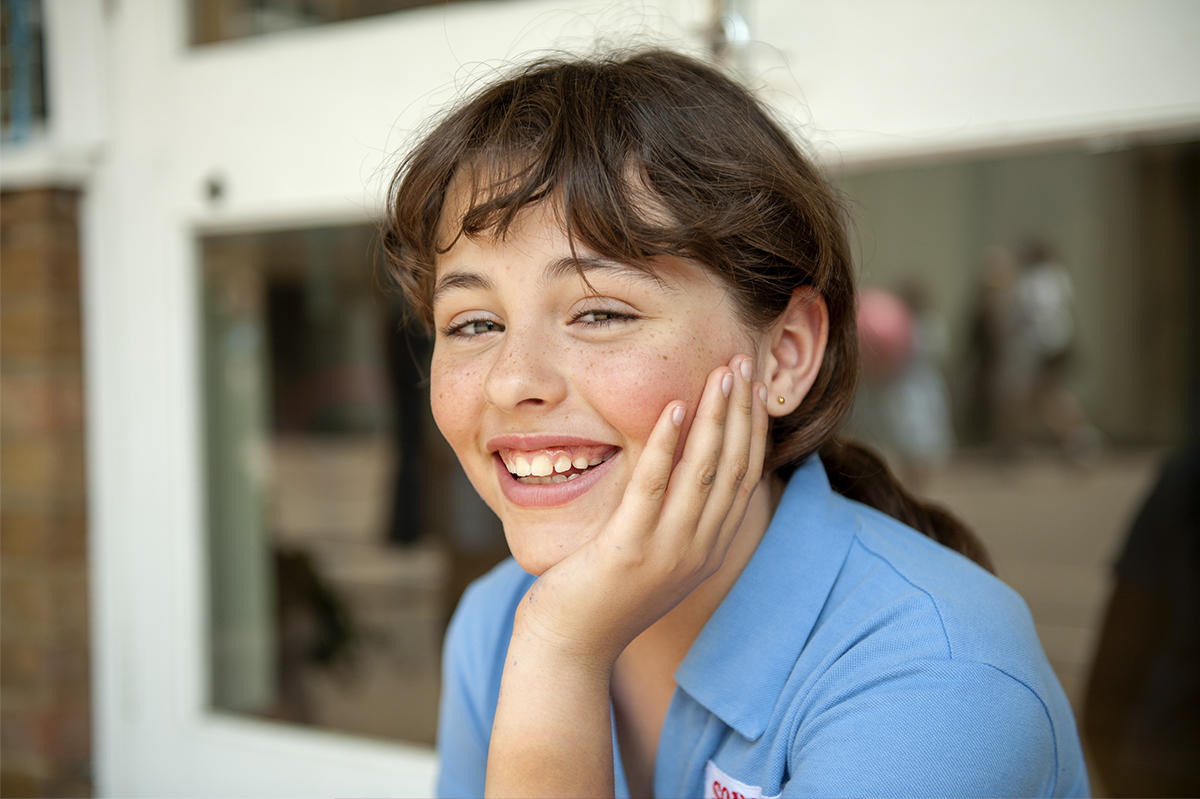